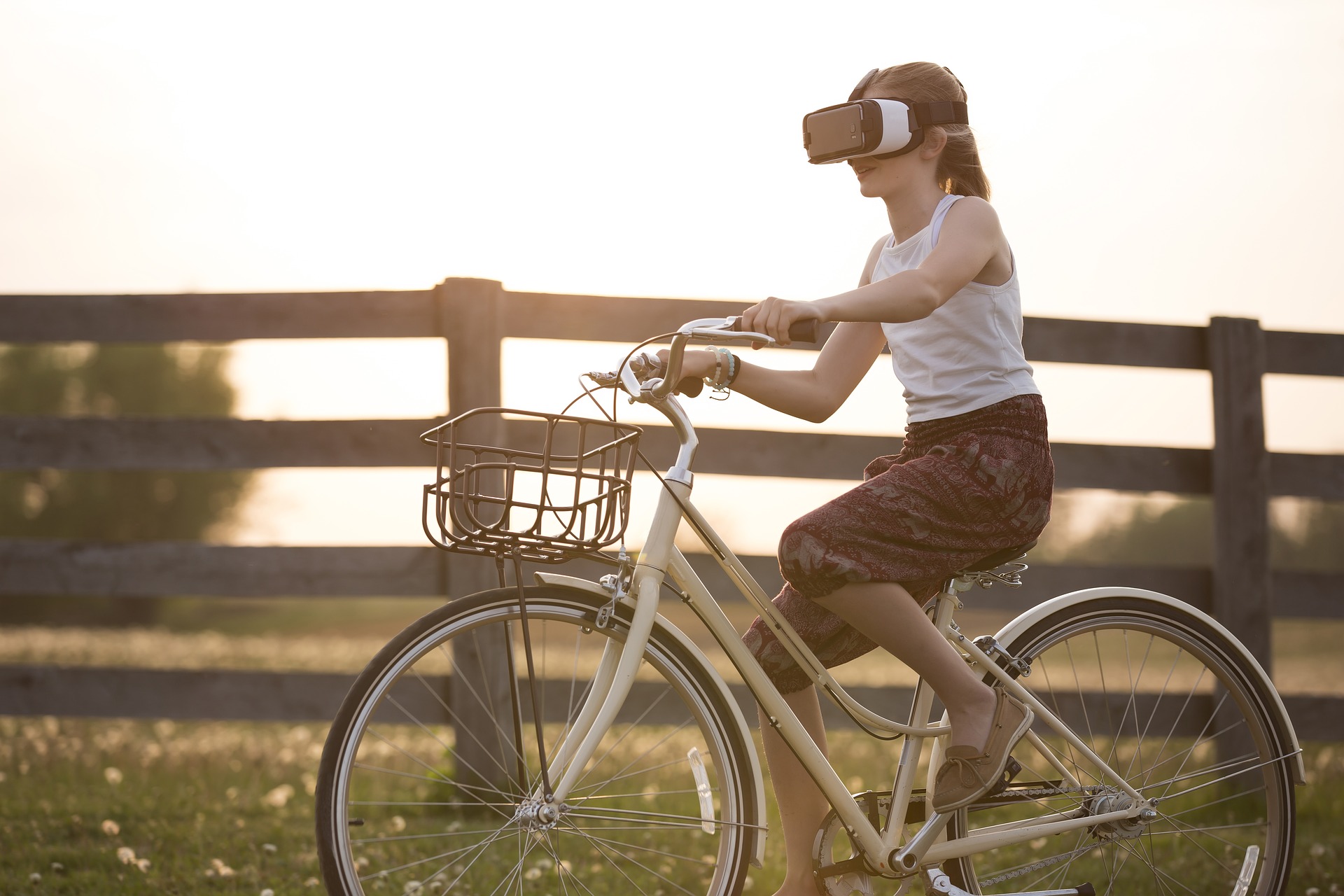 What Augmented Reality Means for Events

By Meeting AppsSeptember 18, 2018 No Comments

As pioneers of the online and offline integration, Augmented Reality definitely sets us on fire. But what does it mean for you as an event professional and attendee? Definitely being more social!

The Layar application for Android phones was yesterday released and gathered the attention of the most popular tech blogs.

Layar is the first application to add tangibility to a powerful concept: integrating Online and Offline.

What is Augmented Reality?

Augmented Reality as suggested by Wikipedia:

Augmented reality (AR) is a field of computer research which deals with the combination of real-world and computer-generated data (virtual reality), where computer graphics objects are blended into real footage in real time.
At present, most AR research is concerned with the use of live video imagery which is digitally processed and “augmented” by the addition of computer-generated graphics. Advanced research includes the use of motion-tracking data, fiducial markers recognition using machine vision, and the construction of controlled environments containing any number of sensors and actuators. 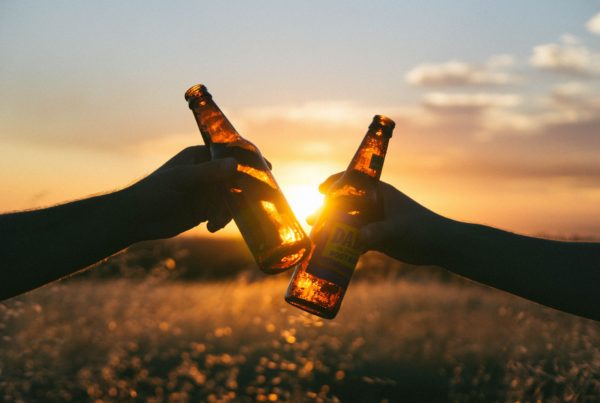 VR and AR – Why Event Organizers Should Care

Social media trends that will impact 2019