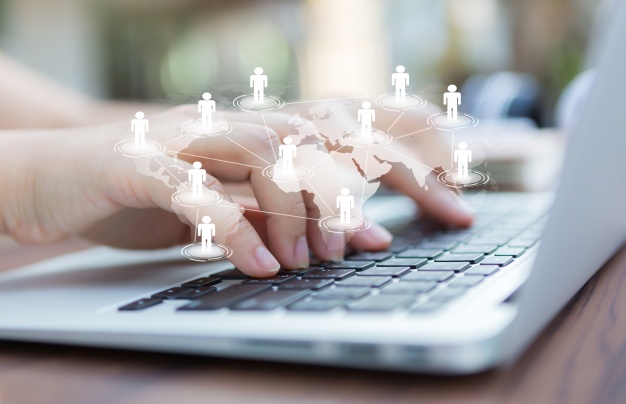 As the social and economic divides between groups grow ever wider, and social mobility declines, the bonds that tie people together, within families or communities, have weakened over time.

At the same time, democracy seems to be broken. Facebook has been taken to task over its role in the Cambridge Analytica scandal, in which advanced statistical methods are believed to have been used to influence the results of both the US election and the Brexit referendum in 2016. Cambridge Analytica stands accused of harvesting people’s clicks, likes and preferences to steer Facebook users towards a particular view through targeted advertising, as a cacophony of fake news left them incapable of sorting true from false.

These companies, and others like them, exploit the fact that our behaviours are shaped by those around us – what they do, what they say, what they think, and what they share on social media – which, taken together, form the science of “social influence”.

Yes, things are bleak. But in our new book, Social Butterflies, we argue that there is cause for hope.

At the same time as the ills of the world were being placed at the door of Facebook and Cambridge Analytica in 2018, the BBC was filming a documentary in one our old secondary schools in South Gloucestershire, charting the decline over time of the school’s budget and performance, and its effects on staff and students alike.

After the documentary aired, many former students took to social media, coming together not just to restore the morale of the school’s teachers, but to coordinate an effort to donate time and money to make a real difference to the school – something that could not have happened on this scale without coordination of people around the world over Facebook.

This shows that social influence – on social media or otherwise – can be a force for a good as well as ill, but it takes work. This is our main conclusion from the work we, and our former colleagues at the Behavioural Insights Team, a social purpose company which span out of the UK government in 2014 and is known as the world’s first “nudge” unit, have been carrying out. We’ve been applying behavioural science to make policy more effective, coupled with rigorous, scientific testing. And now we’re finding that a particular class of nudges – social nudges – are showing promise.

Since the early work of the Behavioural Insights Team it’s been obvious that we are responsive to others. For example, tax repayment rates are increased by telling people that nine out of ten people have already paid their taxes. Since then, we’ve learned more about social instincts, and how we can use them to build and boost social capital – the ties between us that help smooth our passage through life.

For example, one barrier to attending a selective university for young people from “non-traditional” backgrounds is that they don’t know anybody who went, and imagine the environment to be exclusive and exclusionary. Being unable to see ourselves, or anyone like us, in institutions like this is both a cause, and a consequence, of low social capital, and is one reason why young people with good grades from these backgrounds often don’t attend universities, or attend less prestigious universities than they could. 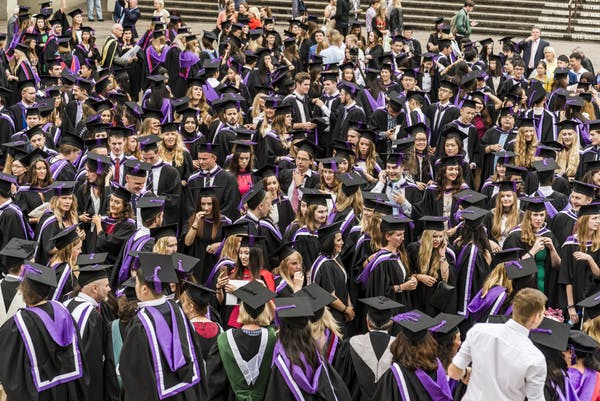 Who you look up to

To combat this, we worked with the Department for Education in the UK, and had two students from similar backgrounds write letters to 16-year-olds with good grades but who the data said were unlikely to attend university. We tested the impact of these letters using a randomised controlled trial – randomly choosing students at some schools to get the letters, and others not to. Just having a letter from a role model – someone like the recipient who had made the leap into that environment – increased the rate of applying to, and accepting an offer from, a selective university by 34%.

Other studies have looked at the effect on pass rates when students nominate supporters from their network, such as a friend, family member or social worker. When these study supporters were sent messages prompting them to encourage the learner who nominated them, it increased pass rates for people who had already failed their exams once by almost 50%, reduced college drop-outs by a quarter, and helped people make friends across social divides.

It’s not just in education that these “social” levers can have an effect. Research has shown that wearable fitness tracking devices don’t really do very much to increase activity. However, we used a combination of technology and social influence to get people moving, by setting them up in competition with other teams from the same company – and telling them how many steps they’d need to overtake their rivals. It worked – to the tune of an 8% increase in steps – but the effect was largest for the people who were the least active to begin with, and needed it most.

These are just a few examples of what we’re beginning to see as policy starts to embrace the opportunity posed by our social nature. The most prominent uses of social influence to date may have been negative, but the future is bright.