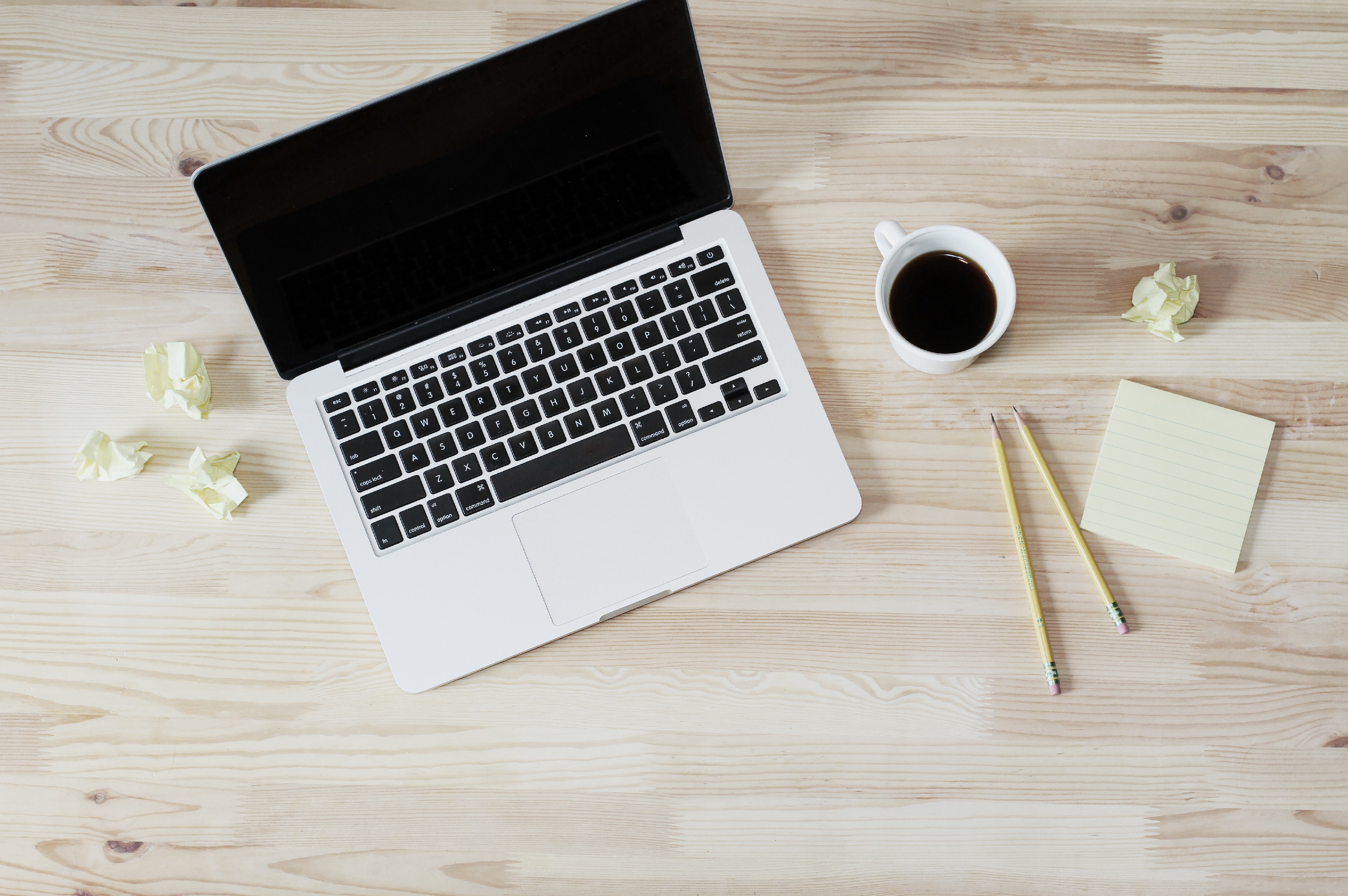 Have you recently considered deleting your Facebook account, boycotting Amazon or trying to find an alternative to Google? You wouldn’t be alone. The tech giants are invading our privacy, misusing our data, strangling economic growth and helping governments spy on us. Yet because these few companies own so many of the internet’s key services, it seems there is little people can do to avoid having to interact with them if they want to stay online.

However, 30 years after the world wide web was created, a third generation of web technology might offer a way to change things. The DWeb, a new decentralised version of cyberspace, promises to enable better user control, more competition between internet firms and less dominance by the large corporations. But there are still serious questions over whether it’s possible – or even desirable.

The first generation of the web lasted from its creation by Sir Tim Berners Lee in 1989 to roughly 2005. It was mostly a passive, “read-only” web with minimal interaction between users. Most of us were merely recipients of information. Then came Web 2.0, a “read-write web” based on social networks, wikis and blogs that let users create and share more of their own content, which increased their participation and collaboration.

Web 3.0 is the next step. In part it will be a “semantic web” or a “web of data” that can understand, combine and automatically interpret information to provide users with a much more enhanced and interactive experience. But it could also be a decentralised web that challenges the dominance of the tech giants by moving us away from relying so heavily on a few companies, technologies and a relatively small amount of internet infrastructure

When we currently access the web, our computers use the HTTP protocol in the form of web addresses to find information stored at a fixed location, usually on a single server. In contrast, the DWeb would find information based on its content, meaning it could be stored in multiple places at once. As a result, this form of the web also involves all computers providing services as well as accessing them, known as peer-to-peer connectivity.

This system would enable us to break down the immense databases that are currently held centrally by internet companies rather than users (hence the decentralised web). In principle, this would also better protect users from private and government surveillance as data would no longer be stored in a way that was easy for third parties to access. This actually harks back to the the original philosophy behind the internet, which was first created to decentralise US communications during the Cold War to make them less vulnerable to attack.

Some of the technologies that could make the DWeb possible are already being developed. For example, the Databox Project aims to create an open-source device that stores and controls a user’s personal data locally instead of letting tech companies gather and do whatever they like with it. Zeronet is an alternative to the existing web, where websites are hosted by a network of participating computers instead of a centralised server, protected by the same cryptography that’s used for Bitcoin. There’s even a DWeb version of YouTube, called DTube that hosts videos across a decentralised network of computers using a “blockchain” public ledger as its database and payment system.

However, this technology is still in its early stages. And even once it’s ready, it will be difficult to get users to use new, DWeb-based applications. Whereas Web 2.0 provided an obviously more attractive and easy-to-navigate experience to all users in an open marketplace, the DWeb offers something with less obvious benefits, and requires more user responsibility. Yet enough people would have to be tempted to adopt the technology for it to break down the established oligopoly and succeed.

The DWeb also comes with some significant legal and regulatory risks. It would make policing cybercrime, including online harassment, hate speech and child abuse images, even more difficult because of its lack of central control and access to data. A centralised web helps governments make large corporations enforce rules and laws. In a decentralised web, it wouldn’t even necessarily be clear which country’s laws applied to a particular website, if its content was hosted all around the world.

This concern brings us back to debates from the 1990s, when legal scholars were arguing for and against the influence national laws could have on internet regulation. The DWeb essentially reflects the cyber-libertarian views and hopes of the past that the internet can empower ordinary people by breaking down existing power structures.

But this relies on users taking more initiative and responsibility for their data and their online interactions. We’ve seen that large numbers of people are willing to take action when their day-to-day experience of the internet is threatened. However, it’s not yet clear whether the current push for more regulation will align with the DWeb’s principles of responsibility or place internet freedoms at risk.

Decentralised systems also don’t necessarily abolish unequal power structures, but can instead replace one with an another. For instance, Bitcoin works by saving records of financial transactions on a network of computers and is designed to bypass traditional financial institutions and give people greater control over their money. But its critics argue that it has turned into an oligopoly, since a large percentage of Bitcoin wealth is owned by a very small number of people.

The DWeb certainly has its benefits and the potential to give ordinary internet users more power. But it would require some major shifts in how we perceive the web and our place in it. Whether its benefits will be sufficient to drive enough users away from the tech giants to make it viable remains to be seen. However, with governments becoming keen to increase regulation of the internet, the DWeb might actually offer a more liberal alternative in the long run.