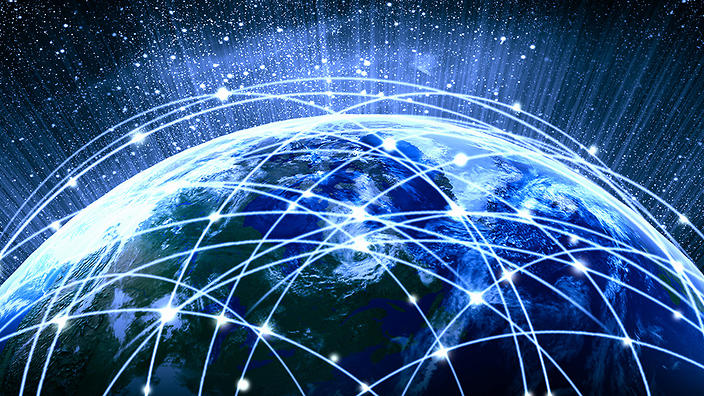 The end of web neutrality, the end of the Internet?

A December 2017 decision by the Federal Communication Commission (FCC), the American agency responsible for regulating the US telecom sector (equivalent of the French ARCEP and the European BEREC), has changed the status of its Internet-service providers. While Europe is protected because of the law on open Internet access, adopted in 2015, the change in the United States provides a good opportunity for reflecting on the neutrality of Internet services.

An Internet services provider (ISP in the United States, or FAI in France) provides services to subscribers. It is seen as a supplier of neutral services that should not influence how subscribers use the network. This contrasts with television channels, which have the right to manage their broadcasts as they wish and can therefore offer differentiated broadcasting services.

A recurring issue in the United States

In the United States, there has long been a call for deregulating the sector of Internet service providers. In the early 2000s, Voice over IP (VoIP) was introduced. Telephone communications were expensive in the United States at the time; this system, which made it possible to make free phone calls, therefore met great success. The same phenomenon can be seen today with the service provided by Netflix, which can freely provide its subscribers with streaming video content.

Since 2013, several attempts have been made to put an end to the legal notion of “common carrier” as applied to American Internet access providers.

This concept of American and English law requires the entities subject to this type of regulation to transport persons and goods without discrimination. Internet service providers are therefore required to transport network packets without any differentiation regarding the type or origin of service. 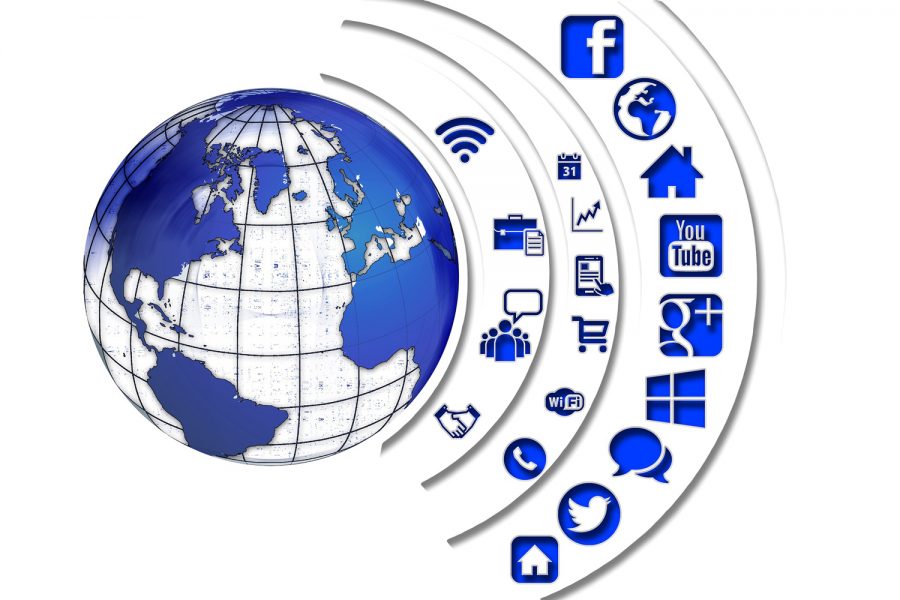 This change does not have unanimous support, including within the FCC. It will allow American ISPs to manage traffic in a way that enables them to differentiate the data transport services they offer to customers.

It is also important to note that some big-five tech companies are their own ISP. For example, Google is the ISP for Kansas City, and is also probably the largest owner of optical fibre in the world.

Over the 10 ten years, the French operators indicate that they will need to invest 72 billion euros in developing their networks to support very high-speed connections and 5G (figure provided by Michel Combot, FFTelecoms). In 2017, there were 28.2 million fixed network subscribers and 74.2 million SIM cards in France.

Overall, the investment represents 38% of the revenue generated during this period, based on the assumptions above.

In conclusion, the investment appears sustainable, even in a European market that is significantly more competitive than the U.S. market, where the costs of Internet subscriptions are three times more expensive than European costs. It therefore appears possible for the ISP to maintain their level of investment.

However, it is also very clear that the growth in turnover for GAFAM companies is nowhere near that of telecom operators and ISPs. The issue of services is therefore very interesting, yet it cannot be limited to traffic management issues.

The practice of managing traffic has long existed, for example to support offers for virtual private networks (VPN MPLS) for businesses.

These same mechanisms can be used to guide the responses of certain services (such as Anycast) in order to fight denial of service attacks. They are also used to manage routing. In addition, they enable open connection sharing, enabling you to let guests use your modem without hindering your own use. In short, they certainly serve a purpose.

We can compare what is happening on the Internet to road networks. The ISPs manage the traffic lanes and the services manage the destinations. Since the road network is shared, everyone can access it without discrimination. However, there are rules of use in the form of a driver’s manual, for the Internet this is defined by the IP protocol. There are also temporary changes (traffic lights, detours, stop signs) that affect the flow of traffic. These are the mechanisms that are used to manage traffic.

Traffic management is a legitimate activity, and operators are making the most of it. They see traffic management as a significant cost. Therefore, in their opinion, it is unnecessary to have any regulation provided by an authority, because the economic aspect of managing networks necessarily results in their neutrality in terms of content. They therefore see no interest in modifying the traffic from an economic perspective.

This argument is hardly acceptable. We have already seen examples of these kinds of practices, and many of the tools have already been deployed in the network. Traffic management will continue to exist, but it should not be further developed.

Using this same analogy, Internet services can be compared to cities. Their purpose is to attract visitors. They reap economic benefits, in the form of the visitors’ spending, without contributing to the development of the national road network that enable visitors to access them. This system works because the state collects a large share of the tax and is the guarantor of the public good. It is therefore its duty to allow access to all the cities, without discrimination. The state also ensures that equal laws are established in the different cities; which I believe is missing in the Internet world.

Internet services have become common goods, with the Internet’s role as a universal platform making them just as indispensable as the “pipes” used to access them. It would therefore be wise to study the regulation of services to complement network regulations. Internet services suffer from very significant mass effects, in which the winner takes the majority of the market and almost all the profits.

This bias occurs through the analysis of behavioural data collected during interactions with these services. It is further reinforced by algorithmic biases, which reinforce our behavioural biases. We end up receiving from the Net only what we might like. Or worse, what the Net thinks of us.

The problem of data

This again brings us to the problem of data. Yes, statistical trends do enable us to predict certain future events. This is the basis for insurance. For many people, this makes sense, but for the Internet world, this involves building communities that gradually become isolated. This makes sense commercially for the GAFAM because social approval from one’s community increases impulsive buying phenomena. These purchases are made, for example, when Amazon sends you a message related to products you looked at a few days before, or when Google targets ads related to your e-mail.

In addition to the need for neutral pipes, it would therefore be worthwhile to reflect on the neutrality of services and algorithms. With the arrival of the General Data Protection Regulation, this should help strengthen our trust in the operation of the all the networks and services that we have become so dependent upon. This is all the more important since Internet services have become an increasing source of income for a significant percentage of the French population.

This article was translated from the original French by the Institut Mines-Télécom.

This article was originally published in French