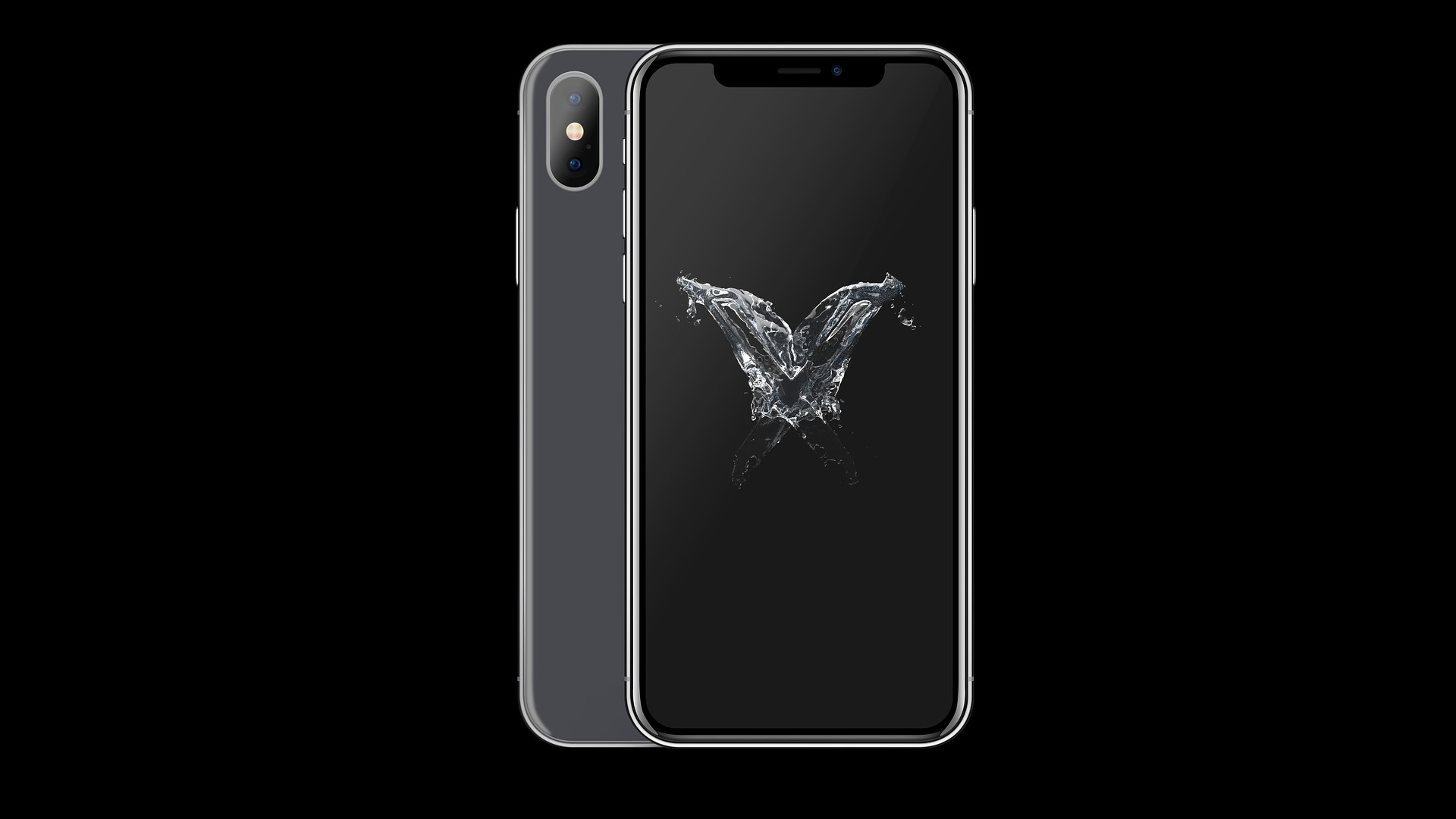 For the past four years I’ve been experimenting with smartphone film production. I recently shot and directed Missed Call, the first short film to be shot on an iPhone X. As the camera technology on each new generation evolves, many directors have begun to experiment with smartphone filmmaking. In 2015, Sean Baker’s Tangerine was shot on an iPhone 5. And Stephen Soderbergh’s 2018 film Unsane was shot on the iPhone 7.

Missed Call explores my relationship with my 14-year-old son Jim. I raised Jim alone following a short-lived relationship with his dad. He came to see him a handful of times when he was a baby before deciding that he didn’t want to be involved in his life. My film brings to life a series of conversations between myself and my son as we discuss how we’ll reconnect with a father he hasn’t seen since he was two.

Squaring the circle of being both filmmaker and parent, made this one of the most challenging films I’ve ever made. Filming my son, talking about his dad and the often difficult discoveries we made along the way was hard. What helped, however, was the intimacy and spontaneity of shooting with an iPhone. Here’s what I learned:

1. The best camera you have is in your pocket

For Jim, being filmed by his mum with an iPhone wasn’t a big deal. When he looked into the lens on the iPhone X all he saw was me. When I first began directing for TV, subjects would struggle to pretend that a five-person crew (largely made up of men) were just part of the wallpaper.

One critic concluded that Soderbergh’s iPhone film Unsane was a “limited novelty” rather than a “cinematic revolution”, complaining that the film could never match up to the results of larger cameras and bigger lenses. For some, size will always matter. Not so Soderbergh, who argues: “There’s a philosophical obstacle a lot of people have about the size of the capture device. I don’t have that problem.”

While promoting Tangerine, Sean Baker spoke about how liberating it was not to need the permissions needed for larger shoots: “We could shoot clandestinely, people might just think we’re shooting our own personal videos, from a distance people don’t even know that we’re shooting.”

For decades, documentary filmmakers and photographers have experimented with cameras which allow them to film unobserved. In 1916, Paul Strand produced a series of New York street portraits shot with a hidden camera. More than 90 years later, Chris Marker produced an equally striking series of portraits of Parisian commuters shot on a hidden wristwatch camera. Defending his decision to shoot candidly, Marker wrote:

Tabloids love to catch people (preferably celebrities) unaware, if possible with an awkward or ridiculous expression … I capture like a benevolent paparazzo. Stolen, yes, but … my aim is the opposite of tabloids. I try to give them their best moment, often imperceptible in the stream of time.

2. Ask for forgiveness, not permission

The smartphone has transformed how we record, collect and share the world we live in, both inside and outside the home. When I’m filming with my iPhone in parks and public spaces, nobody takes any notice.

As a documentary filmmaker it’s a relief to be free from the sideways glances generated by decades of media behaving badly. If people are either going to think I’m filming for TV or just one of the millions of people shooting selfies, I’ll take the latter. Over the last four years, I’ve been able to shoot on buses, on trains and in hospitals without spending months applying for permissions that may well have been turned down. This meant I was able to follow Werner Herzog’s advice to documentary filmmakers: “Ask for forgiveness, not permission.”

Shooting alone with a smartphone demands a fraction of what it costs to work with a conventional crew and kit. I’ve also begun to use phone apps for other creative solutions in working with a tight budget. My first smartphone short, 160 Characters, was made for just £2,000. When my composer dropped out with only days notice, my son picked up his iPhone, downloaded the GarageBand app and composed the end credit music, all in 15 minutes. And even better, he gave me the rights for the price of a new pair of trainers.

160 Characters received a Vimeo Staff pick and has been shared widely online. George Takei (of Star Trek fame) shared it on his Facebook page. With more than 12m followers, it received nearly 4,000 Facebook shares from his page alone. It’s since gathered over a million hits. Proof that you don’t need a huge budget to find your audience.

In 1992, I shot and directed my first documentary for Channel 4 on a Hi 8 camera, a semi professional video camera, suitable for broadcast but lightweight enough that I could shoot alone. It was a game changer. More than two decades on, I’m still shooting films alone, but the camera has gone from needing a bag the size of a small suitcase to one that fits in my back pocket.

Smartphones are portable, unobtrusive and – even for the most cash strapped filmmaker – they’re accessible. When I began my career it was virtually impossible to make films without a TV or film commission. Over the years I’ve seem many talented directors give up because they lacked the skills, time and energy to raise finance. My own film-making epiphany came when 160 Characters played at The London Film Festival. Seeing it up on a big screen made me realise that the gap between the idea for a film and it reaching its final audience has never been so small.